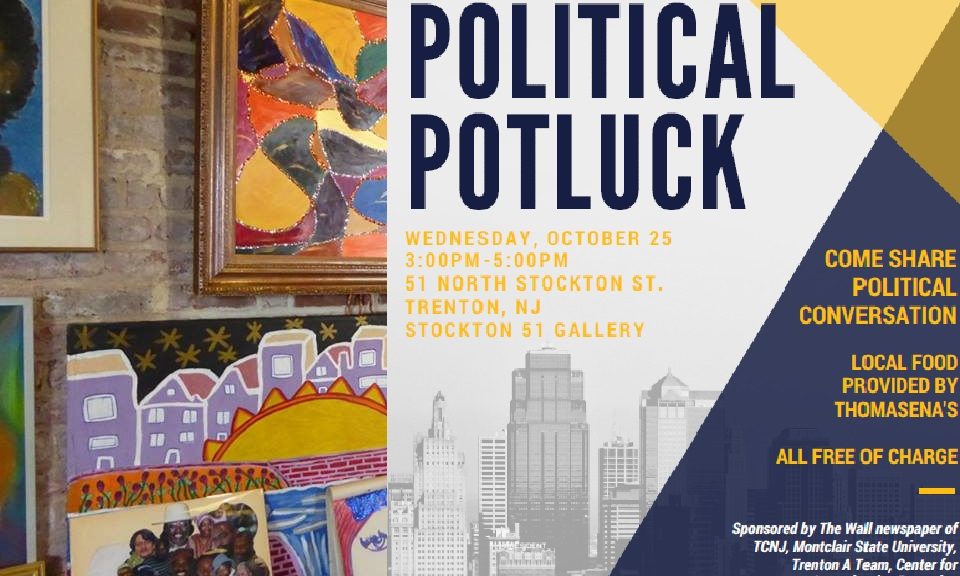 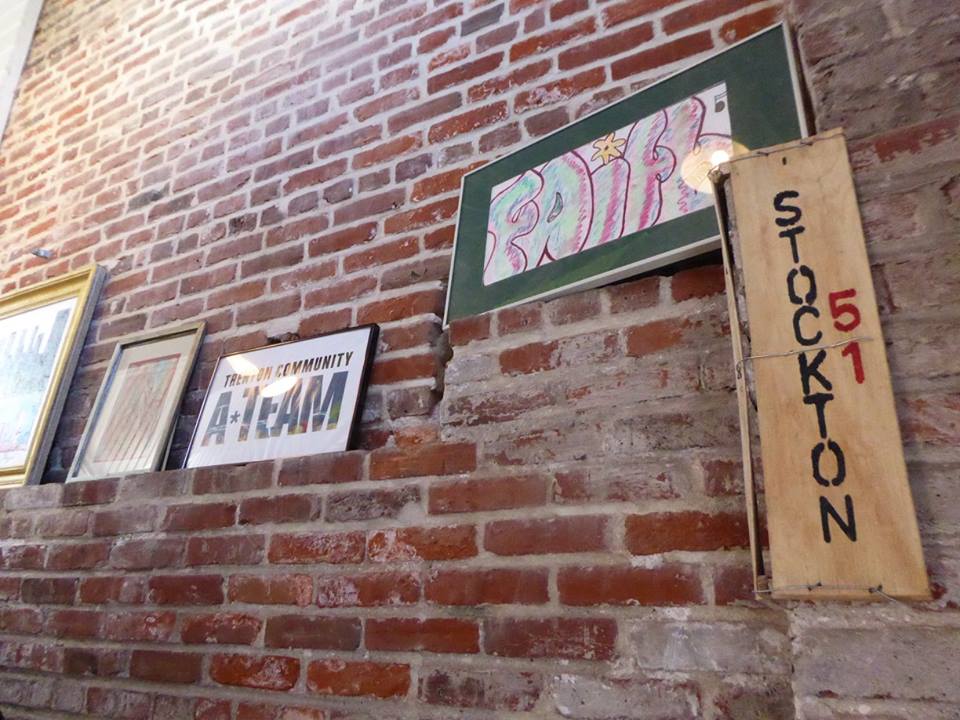 On November 7th, New Jerseyans will head to their neighborhood polling place to cast their votes for the 2017 gubernatorial election, as well as for State Assembly and State Senate. Two public questions are on the ballot as well, and residents of many municipalities will also vote for positions such as Freeholder, Board of Education member, and Mayor. As Election Day nears, news outlets across the Garden State are hosting ‘Political Potluck’ events in the communities that they serve as part of Voting Block, an initiative that is being coordinated by Reveal from the Center for Investigative Reporting and Montclair State University’s Center for Cooperative Media in partnership with outlets such as WNYC in New York, WHYY in Philadelphia, and NJ Spotlight.

In order for the voices of Trenton residents, especially individuals experiencing homelessness and/or poverty in New Jersey capital city, to be heard as part of Voting Block, The Wall, which is published by The College of New Jersey’s Bonner Institute in collaboration with the Mercer Alliance to End Homelessness, recently held a Political Potluck in the city. The event was held in partnership with the Trenton Community A-TEAM on Wednesday, October 25th at the Stockton 51 gallery on North Stockton Street in the Old Trenton neighborhood.

The dinner was catered by Trenton’s own Thomasena’s Restaurant, and signs advertising the Political Potluck were posted across the city, including at the CEAS Center, the Trenton Area Soup Kitchen, the Henry J. Austin Health Center, Catholic Charities, and the Orchid House. Flyers were also distributed to residents who are experiencing homelessness.

Although the team at The Wall was unsure how many Trentonians would attend, we were fortunate to be joined by around a dozen area residents during the meal to discuss a variety of issues related to public policy. Attendees included individuals experiencing homelessness who are currently staying at the Rescue Mission of Trenton, patrons of the Trenton Area Soup Kitchen, local artists from the Trenton Community A-TEAM, community members who run the Orchid House, and residents of the surrounding Old Trenton neighborhood.

The event began with all attendees introducing themselves, and one participant sang to his fellow residents. Discussions included public transportation in the Trenton area, and the possibility that the River Line could one day be expanded to the New Jersey State House. Attendees also talked about the need for increased funding for public schools in Trenton, charter schools, the ‘food desert’ crisis that is facing the city and other urban areas across the state, vacant properties in their communities, a lack of shelters and housing in general for people experiencing homelessness in New Jersey, high taxes in the Garden State, the “epidemic” of drugs in the state, racism, classism, corruption among New Jersey politicians, police brutality, and the importance of the public questions.

During the Political Potluck, most community members who came said that they were either unpleased with candidates Phil Murphy and Kim Guadagno, or that they did not know about Murphy and were not interested in voting for Guadagno because of their dissatisfaction with Governor Chris Christie. One attendee, who said that she votes in every election, told the group that she is considering boycotting this election.

Regarding homelessness, one attendee experiencing homelessness discussed how “the Rescue Mission is the one and only shelter,” explaining how people of all ages are staying there. She stated that her fellow residents are “carrying bags all day” and “struggling with mental health issues,” adding that she believes that some of the cost of operating these kinds of temporary shelters would be better spent on providing individuals experiencing homelessness with permanent housing.

“When you walk around the city, there are so many buildings that are empty,” she explained, citing how the former Mercer Hospital, which is currently vacant, could be converted into housing for people in need.

“There are so many properties that are vacant, but they can really be used for something good,” she told the group.

This is the first in a series of reports about The Wall’s Political Potluck in Trenton. More articles about the event will be posted on thewall.pages.tcnj.edu.