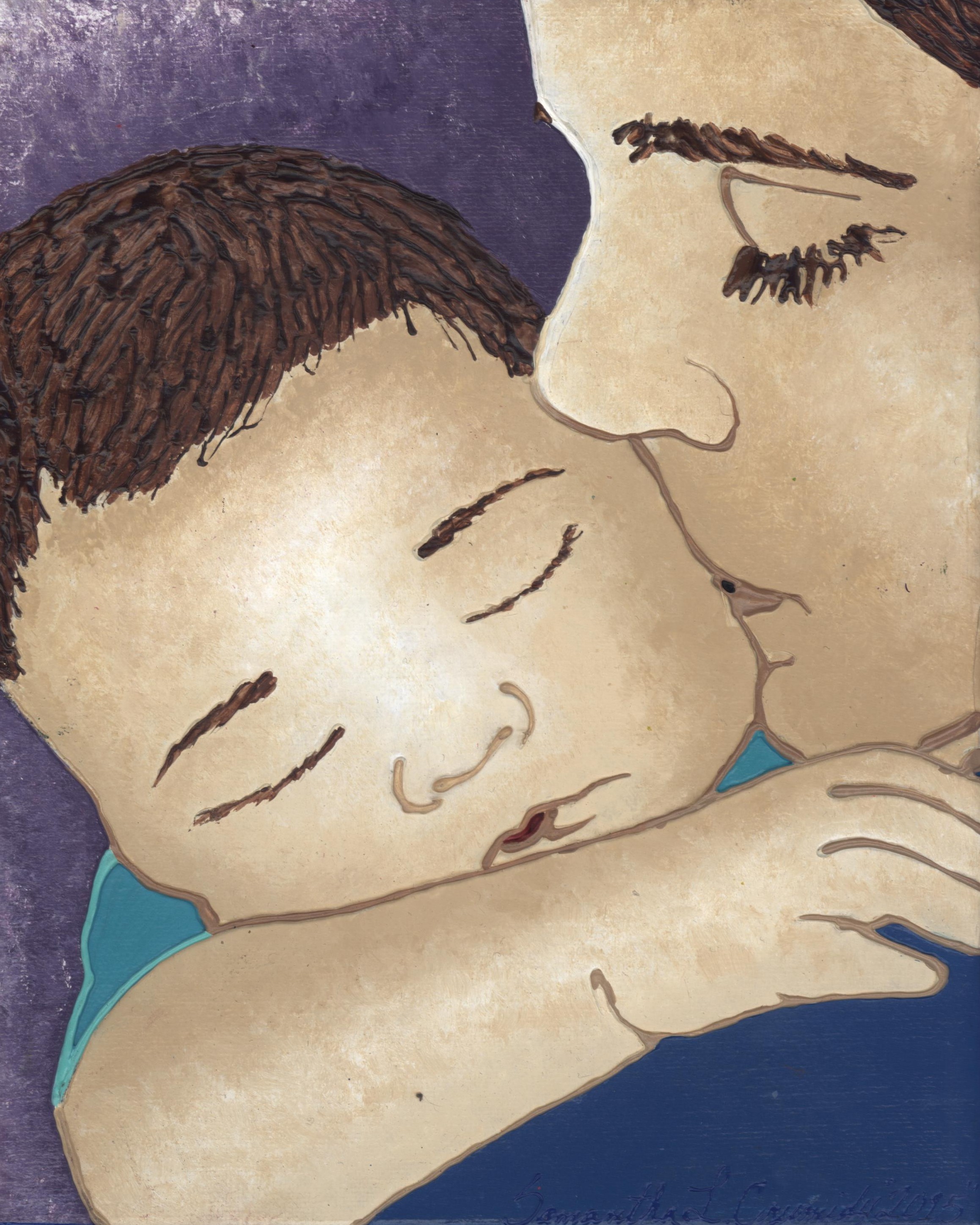 According to an article posted on Trenton250, there are only three supermarkets in Trenton that is serving the community.

With food deserts comes food insecurities. Food insecurities has a broader effect than most think. Families go hungry and students struggle to succeed in the class room. With all the research and interviews, it seems as if the only way to combat the struggles of food insecurities are to open more programs for families to get the necessary nutrients that are needed, as well as for the government to provide more funding to the families that need it the most.

Even in the Garden State of New Jersey families are facing food insecurities, whereby many parents have to choose between food and bills. Most have to choose bills in order to keep a roof over their head.

According to New Jersey Partnership for Healthy Kids, 17 percent of families in Trenton experience food insecurity on a daily bases. Food insecurities are points in time when one struggles to have an adequate amount of food. Most parents tend to allow their children to eat while they go hungry. Bills such as rent, PSE&G and water bills tend to take up most of the spending limit within the average household in Trenton.

In a recent interview with an anonymous mother that lives in Trenton, she a time in her past when she had face faced food insecurities.

“There were times when I would go hungry in order to feed my kids,” she said. “I only did it so they can better focus on school, and won’t have to worry about their tummies growling.”

When asked about the effects of food insecurities on her children’s performance in school, she said, “It’s hard for anyone to focus when you’re hungry. So in terms of their performance, it’s at an average rate.”

So exactly how do food insecurities affect students’ performance?

A study by NEA Healthy Features states, “We know that hungry children can’t learn. They feel sick, get distracted and start to fall behind.”

Mr. Carpenter a teacher at Trenton High West stated, “It’s hard for these students to focus on school work when their stomachs hurt.”

But there are small steps that are being taken to combat this problem. People tend to depend on the School Morning Breakfast program founded by the USDA in 1966 — which comes with the downfall of a first come first served basis.

The school system is becoming somewhat of a contradiction in which they teach nutrition, but yet fail to serve it. Students come from a home where they can only get what they can afford and enter into the schools and fail to receive the nutrition that is missing at home. Because of the lack of nutrition, the success of students in the Trenton Public School system tend to lose focus on the topics at hand.

There are other programs that play the same part as the school breakfast program. Some of these programs are the Mercer Street Friends Center, the Healthy Corner Store Initiative and the Farmer’s Market. The Farmer’s Market in Trenton, located at 960 Spruce St, allows for people to come and buy healthy home grown fruits, vegetables and other essential nutritious foods. While Mercer Street Friends Center runs a food bank in which they serve hundreds if not thousands of people with canned goods and other foods needed to have a balanced meal. Small programs like these allow those who lack the proper funds to keep themselves as well as their students fed.

Later on in the interview with the mother, she said, “My children would come home and explain to me that they couldn’t focus because they were hungry. As a parent, something like that hurts.”

When asked what could be done, she went to say that more more government funding would help.

Programs, like the Supplemental Nutrition Assistance Program (SNAP), formerly known as food stamps, have recently undergone significant cuts to the program, which require tighter restrictions on prospective applicants, but will also lead to reduced benefits for some of the 900,000 people who are already enrolled in SNAP in New Jersey.

Even though recent cutbacks left this single mother with just $14 a month, some receive less. The governmental cutbacks just don’t effect the food stamps portion, but other additives that used to be include in SNAP, such as heating assistance.

When my own mother applied for food stamps and heating assistance, it was made clear that there was a waiting list and that it could take months if not years before she received a reply. New Jersey is one of the states that is financially unequal between classes in terms of funding. Between the reconstruction of the Jersey Shore and other plans that are in place to increase the net income of New Jersey, that leaves little to no funds for the people who desperately need it.

In an interview with Andrew Holt, a student currently enrolled at The College of New Jersey who was a student from Trenton, stated, “It’s frustrating to see people who need the funds rejected because it’s being put elsewhere. We need rules. Ones that allow the helpless to be helped first and then ration out the rest to those who don’t need it.”

With only three true supermarkets and bodegas taking up 29 percent of the grocery industry, exactly how can we change the status of the Trentonians facing food insecurities?

The answer to that is to give more funding to those who need it the most for food assistance, along with the opening of more food banks, and the true understanding of the problem at hand. Without all three things in the works, one can never fully combat food desert and the troubles that come with it. These three solutions can not only help out for the betterment of Trentonians, but also for those who face the same kind of food insecurities outside of Mercer County.