Every year, New Jersey conducts a Point-in-Time (PIT) Count of its homeless population. This provides us with statewide estimates of the number of homeless households in our communities and information about where these individuals find shelter, the different factors that contribute to their homelessness, and their current needs. All NJ counties also conduct a similar count within each municipality. The following is a comprehensive summary of the 2016 Mercer County PIT Count, conducted on the night of January 26th, 2016.

Homeless Families and Individuals
On the night of January 26th, a total of 380 households, including 465 individuals, were experiencing homelessness in Mercer County. This is a decrease of 113 households (22.9 percent) and 135 individuals (22.5 percent) from 2015. On the night of the count, families composed of 131 individuals were living in emergency shelters, 37 families were in transitional housing, and ten were in transitional housing programs. There were no unsheltered families identified on the night of the count. These numbers illustrate a 17.5 percent decrease in homelessness among families compared to 2015.

Individuals With Disabilities, Victims of Domestic Violence and Veterans
Of the total number of homeless individuals, 48 percent reported having some type of disability. 56.5 percent of adults reported some type of disability compared to 7.2 percent of children. Among disabled adults, 53.2 percent reported a substance abuse disorder, making this the most prevalent disability (30.1 percent of all homeless adults). Half of disabled homeless children reported a developmental disability. On the night of the count, 34 homeless households identified as victims of domestic violence. The report concludes that a total of 47 homeless individuals, who were members of these households, were impacted. A total of 15 homeless veterans were counted on the night of the count, 51.6 percent less than in 2015. This dramatic decrease reflects the efforts of a state and countywide initiative to decrease homelessness among veterans.

Income and Benefits
Of all the homeless households reported on the night of the count, 53.9 percent had no source of income. The majority of respondents reported receiving non-cash benefits on the night of the count, food stamps being the most widely received benefit (received by 30.8 percent of households). In regards to health care coverage, 48.9 percent of households were receiving Medicaid, and 7.1 percent were receiving Medicare.

Cause of Homelessness
When asked about what may have contributed to, or caused, their homelessness, the most common factor that households attributed it to was being asked to leave a shared residence (25.5 percent), followed by eviction (14.5 percent).

HUD defines an “unsheltered homeless individual” as any individual or family “with a primary nighttime residence that is a public or private place not designed for or ordinarily used as a regular sleeping accommodation for human beings, including a car, park, abandoned building, bus or train station, or camping ground.”

According to the count, 44 individuals were living unsheltered in Mercer County. These numbers represent a decrease 61 households and individuals from the 2015 statistics.

In regards to the length of homelessness, more unsheltered individuals reported that their households’ most recent continuous episode of homelessness had lasted for over a year than any other length of time (52.3 percent). In total, 70.5 percent of unsheltered households had been homeless for more than six months.

It is important to note that the report focuses primarily on individuals who meet HUD’s definition of ‘homelessness’. It does not however include information about those who may be at risk of homelessness or considered homeless under other federal statutes. It is also important to consider the count’s design. The statistics above only represent the gravity of the issue on a single night. Under counting has been and continues to be a concern of the HUD which recognizes that during cold weather, like that of late January, additional services and sheltering are provided, making numbers like those for “unsheltered homelessness” significantly lower.

The issue of homelessness is far more complex than the statistics that we have included. We share these numbers as a snapshot and we hope that the information included in this summary acts as an incentive to approach the problem with continued persistence in community like Trenton and others across the state and the nation.

The official Mercer County PIT count report can be found at http://monarchhousing.org. 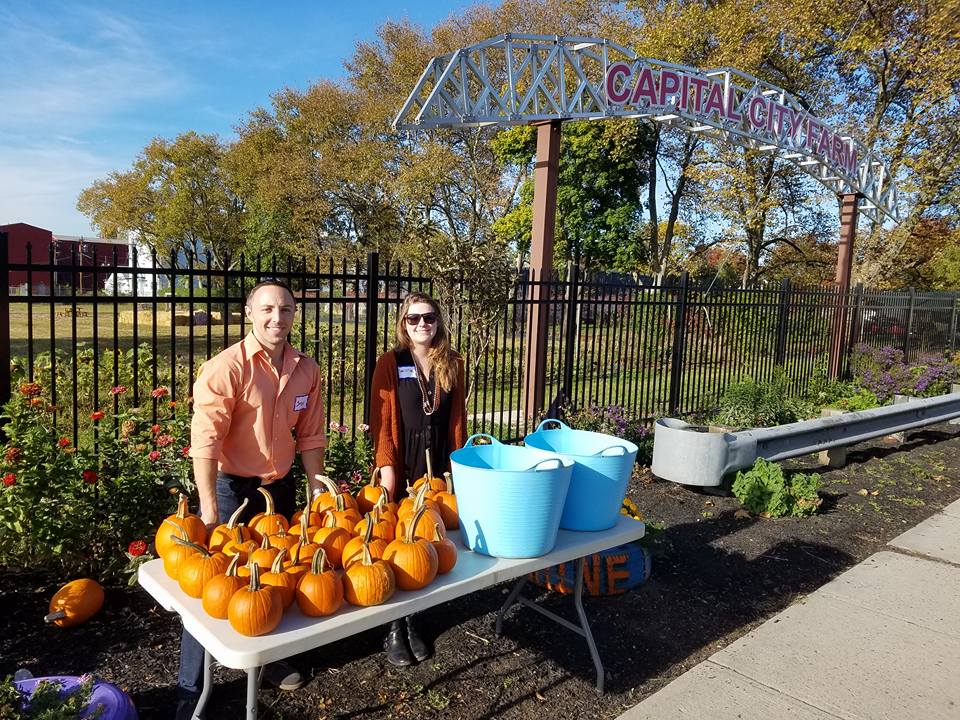 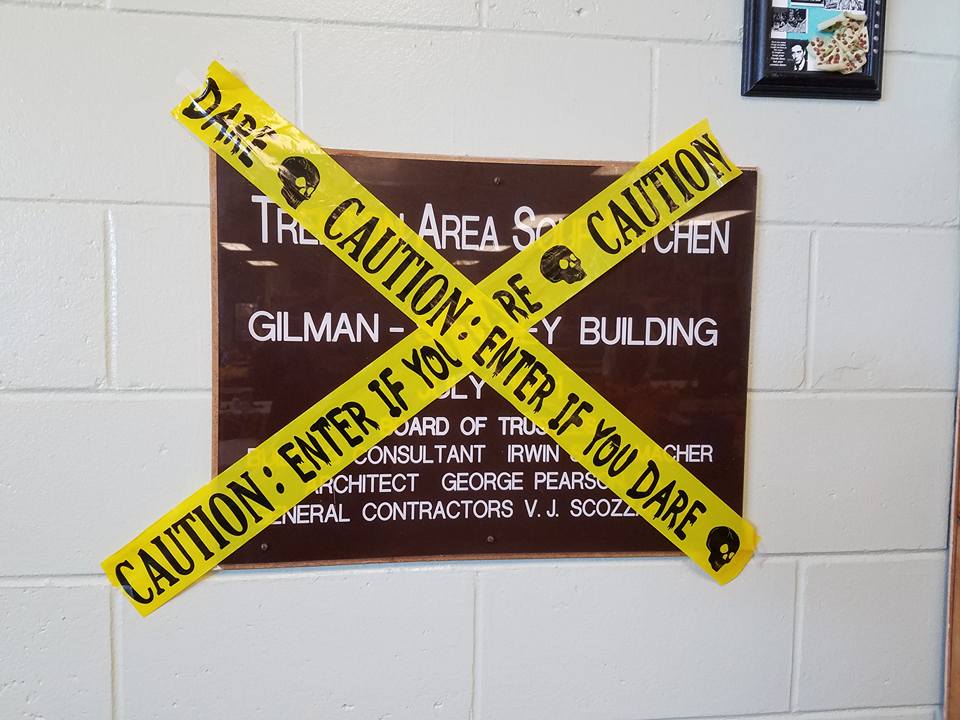 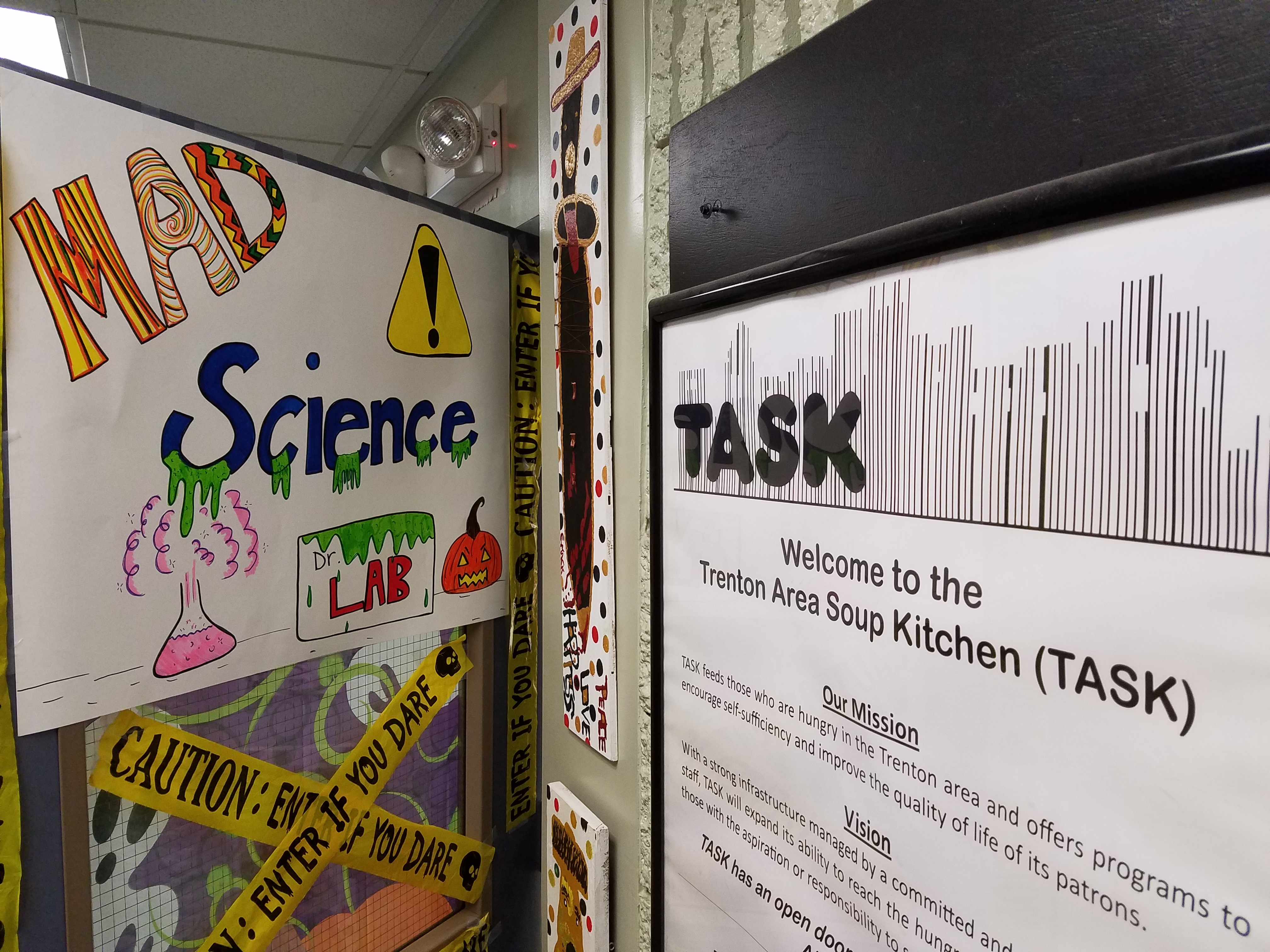 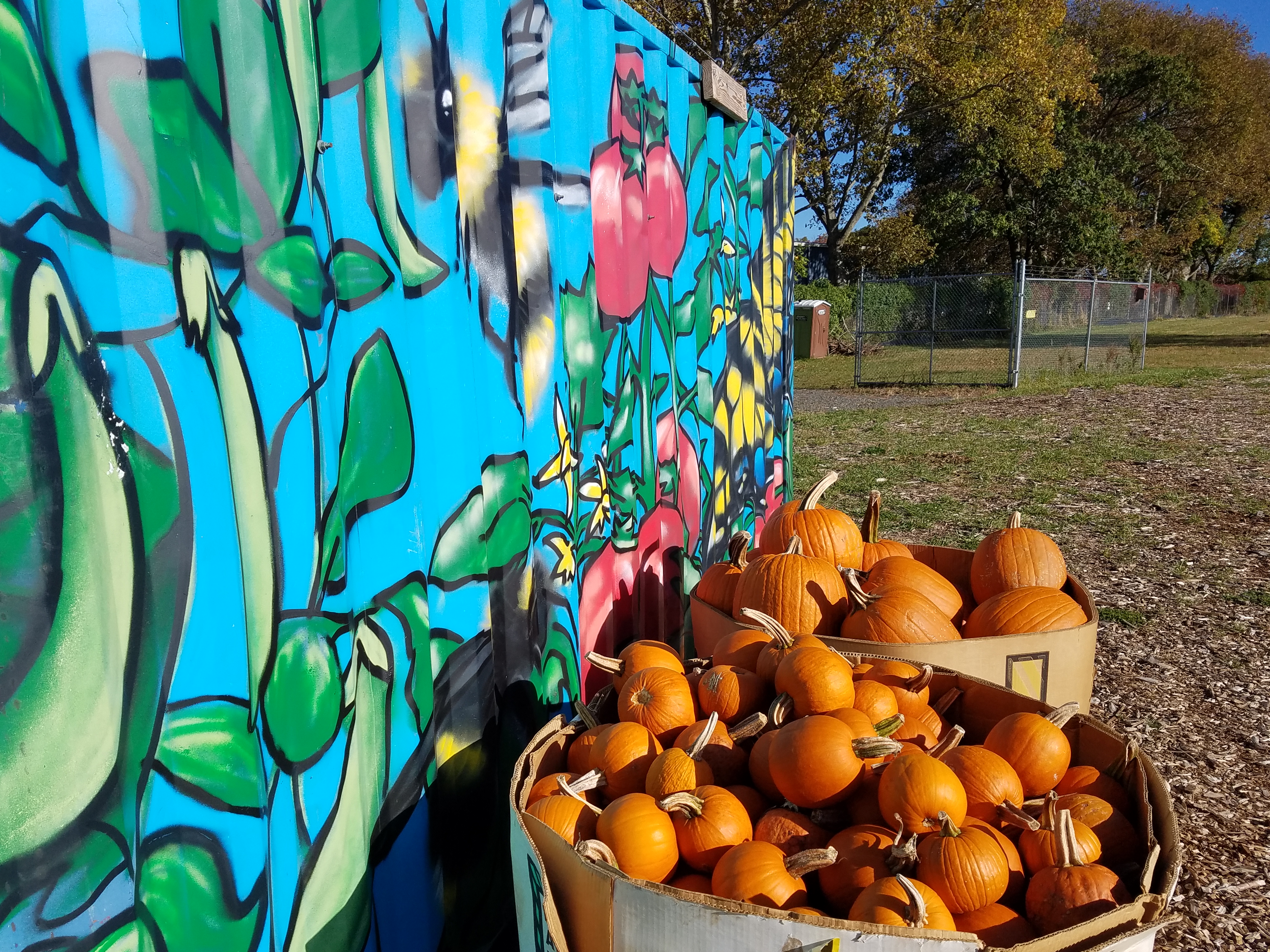 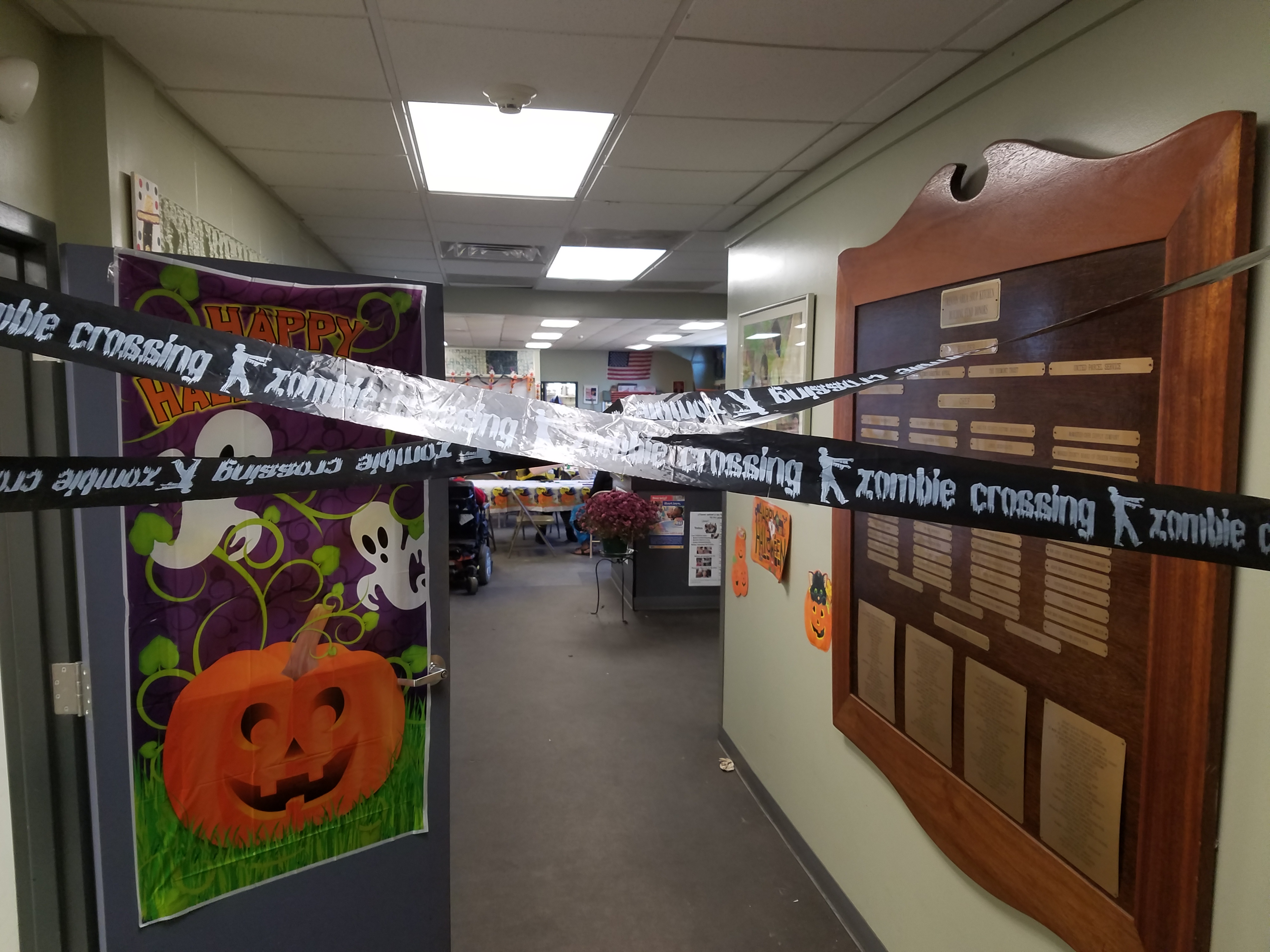 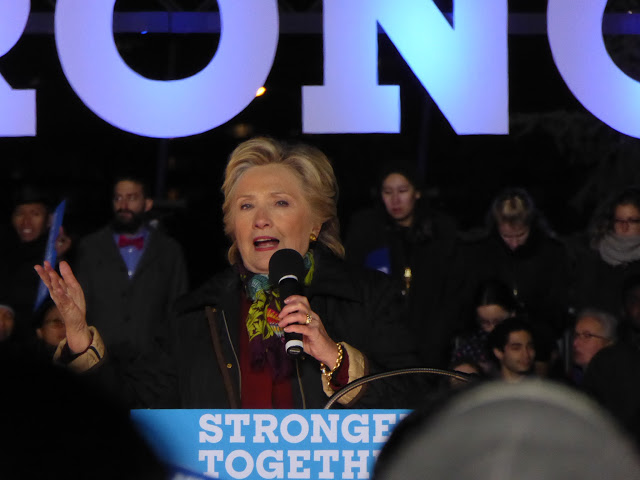 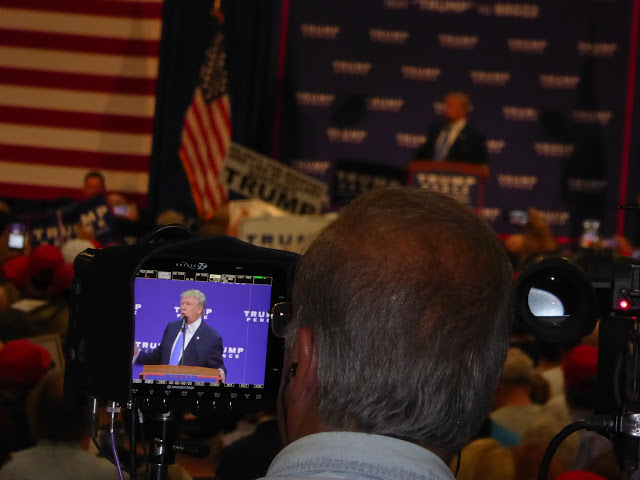 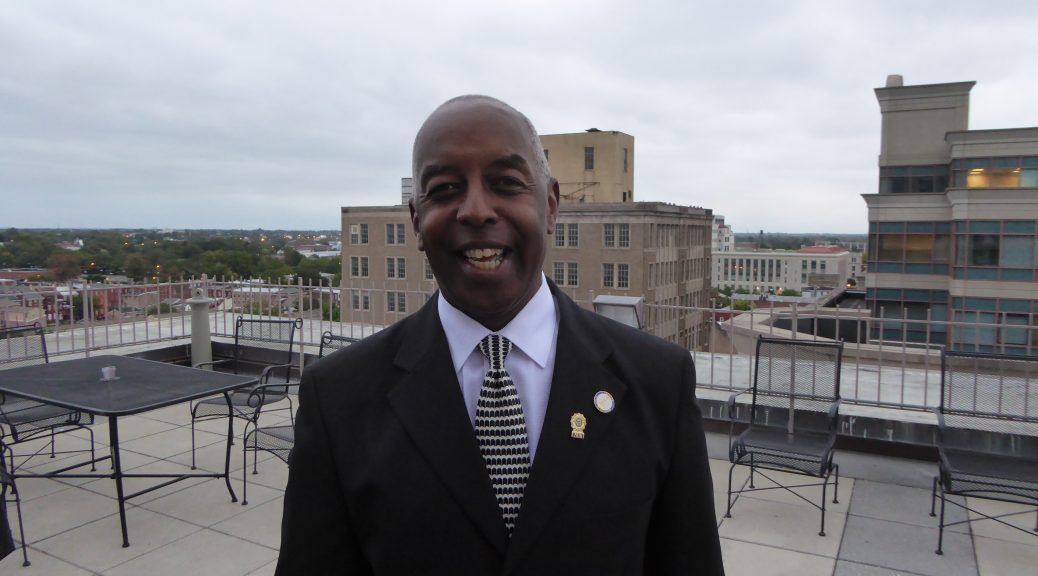 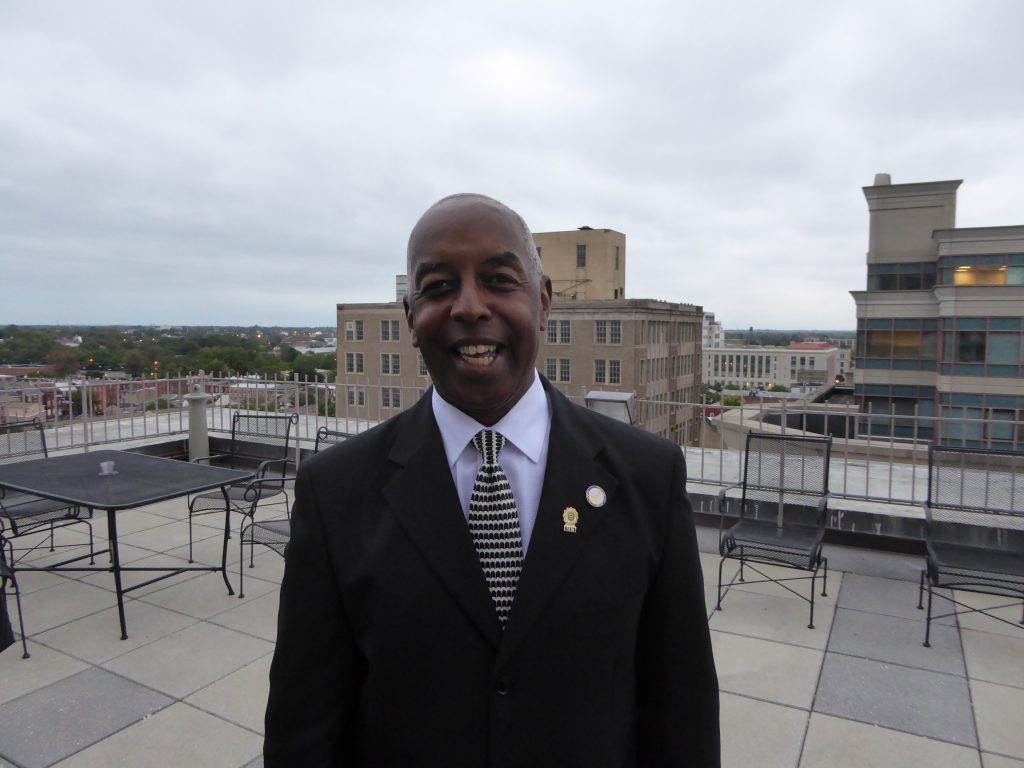