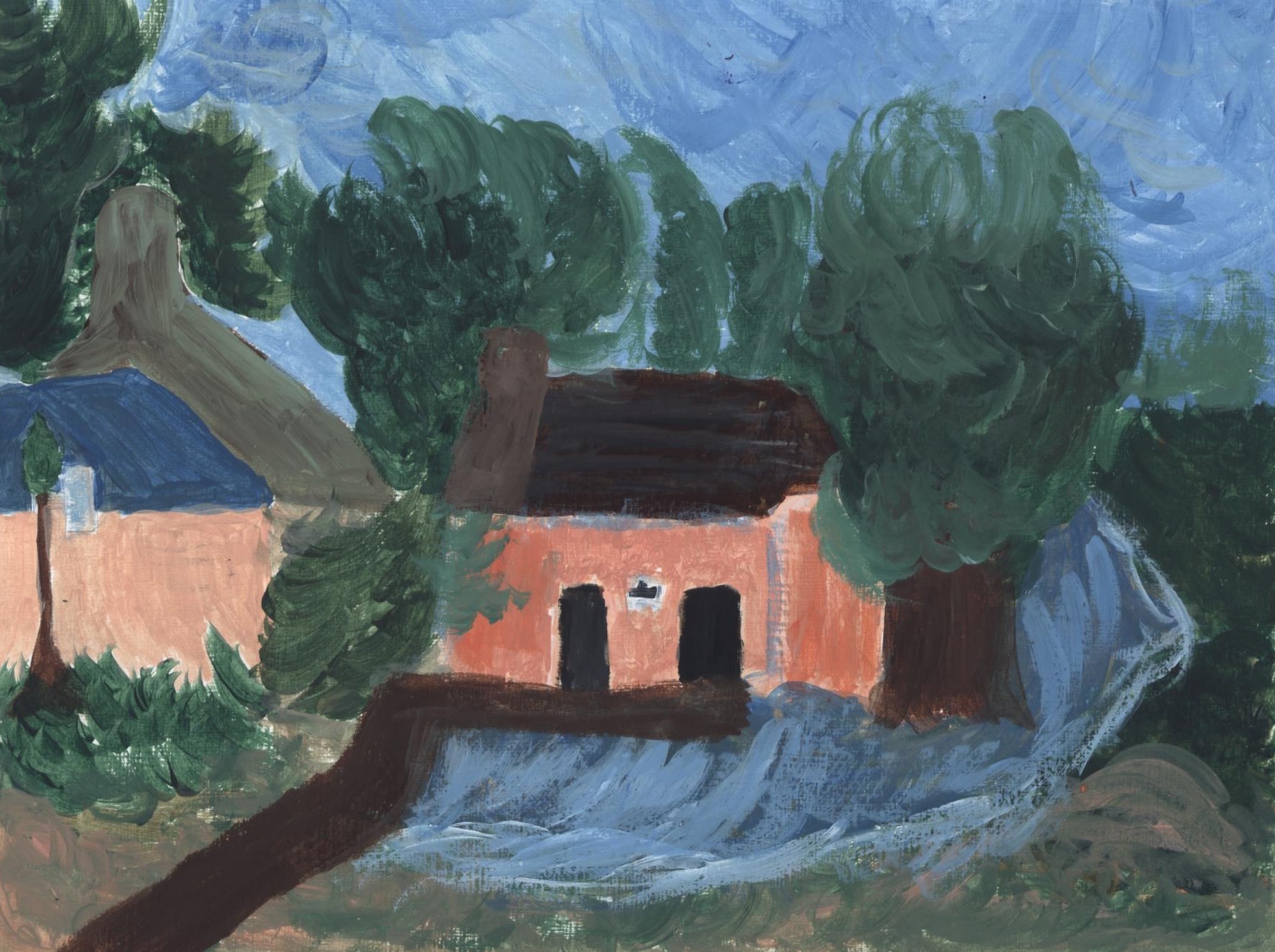 The foreclosure rate in New Jersey has spiked 89 percent for 2013, reports CNN.

Since the housing bubble burst in 2008, foreclosure rates nationwide saw a spike because many people could not afford to pay off their mortgage.  The bursting of the housing bubble contributed to the credit crisis, bringing on an economic recession. At its peak, the recession caused many Americans to be laid off and unable to make payments, thus the foreclosure rate began to rise.

New Jersey has so many foreclosures that banks have delayed the process to keep up with the influx of homes. The average foreclosure time-table, according to law offices of Jenkins & Clayman, is 1033 days, the second longest in the nation next to New York.

Foreclosure is a long process that could take months or even years.

It all starts innocently enough with a missed mortgage payment. Most banks will usually wait until the second or third missed mortgage before taking legal action. Before the bank can legally foreclosure on a home, they must inform the owner at least 30 days ahead of time. After those 30 days, the bank will file a complaint with the courts.

By responding to the court notification, the homeowner gets to appeal the foreclosure process.

The General Equity Judge hears the cases presented by both the bank and the homeowner. Before the banks can repossess the house, the judge has to make a ruling in favor of the banks.

The General Equity Judge for Mercer County is Paul Innes. Depending on evidence put forth by both parties, the court case could take a few months to complete.

Even if the judge rules in favor of the bank, the process is still not over. When the banks try to sell a foreclosed house, they must advertise the home every week for a month in local media outlets, such as newspapers.

After the sale of a home is properly advertised, the bank schedules a sheriff’s sale. A sheriff’s sale is a public auction were foreclosed property is sold. Due to the large amount of home foreclosures in the state, the sheriff’s sale often is pushed back.

At any time during the process, a homeowner could take steps to reclaim their home and stop the banks from repossessing the house. If the late mortgage payments are paid, including late fees, to the bank, then the home is no longer in danger of being taken.

There are other ways as well, including modifying a home loan or refinancing debt. Filing for bankruptcy stops the foreclosure process from going any further. This gives the homeowner time to repay loans.

As stated earlier, New Jersey has one of the highest foreclosure timelines in the nation. This could prove useful for settling late mortgage payments.