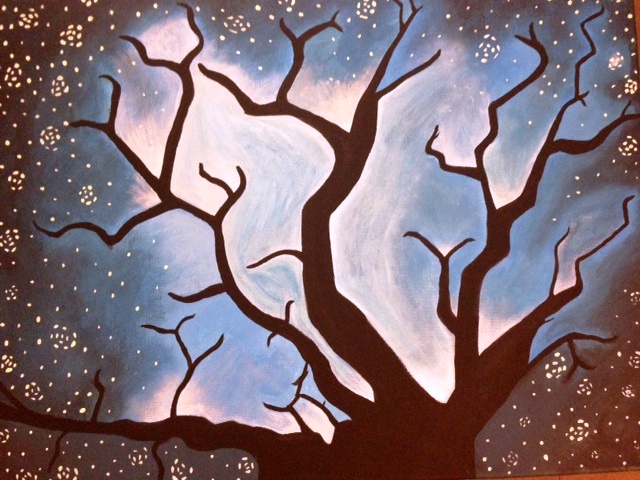 Every year in the United States, thousands of homeless LGBTQ (Lesbian, Gay, Bisexual, Transgender and Queer) youth live in the shadows, burdened with discrimination and hatred from family and strangers.

A recent study conducted by the Williams Institute found that over 40 percent of homeless, American youth identify within the LGBTQ community.

This astonishing number lends itself to numerous issues faced in the perceptions of LGBTQ youth. The study cited the leading cause of LGBTQ youth homelessness was rejection by family due to gender identity or sexual orientation. Gender identity refers to whether an individual identifies themselves as either male, female, transgender, or somewhere not restricted by the gender binary of male or female; while sexual orientation refers to sexual or romantic preferences of an individual.

Being forced out of home is not the only reality faced by many LGBTQ youth. The study states almost 35 percent will fall victim to sexual, physical or emotional abuse. This leads to a greater dilemma, for the choices are either to stay in a violent or abusive home or to run away and take the chances of survival on the streets.

In Trenton alone the resources needed to combat homelessness are scarce, and even more scarce are safe places where LGBTQ individuals can survive without the threat of violence or rejection.

So what fuels anti-LGBTQ sentiment? It does not take long to find hateful and inaccurate representations of the queer community in media. For clarification, queer is an umbrella term used for the LGBTQ community — it was a slur once used against the community to incite hatred, but in recent years has been reclaimed as a term of empowerment.

By turning on the television, it is quick to see episodes of “Jerry Springer” or “Maury” titled, “Tranny Lover,” “Wild Trannies,” or even “My Gay Brother Stole My Boyfriend.” Television shows often depict transsexual and transgender women as prostitutes looking to trick men in an effort to emasculate them. At the same time, gay men are stereotyped as hyper feminine and weak, and often do not have roles other than sassy friends with quick one-liners.

New television shows have given queer individuals a safe space to exist in broadcasting. Shows such as “RuPaul’s Drag Race” and “Orange is the New Black” introduce viewers to powerful transgender women.

Laverne Cox, who stars in “Orange is the New Black,” is making national headlines as a powerful actress who is transgender. Because of her new found fame, she has been able to speak to the nation through magazines and other publications on the ability for transgender people to surpass the low expectations held on them by society.

Representation of queer individuals is vital because it is dehumanizing for many when they cannot see themselves on the television screen — that is past the role of either a prostitute or accessory.

Despite the newfound representation of queer individuals in media, violence is still a very real threat against them.

Several studies, as well as one conducted by the Human Rights Campaign, found that one in every 12 transgender individuals will be killed in the United States. In a classroom of 25 kids, that would mean that two of them would be killed because their gender identity does not match the sex they were born into.

There are agencies looking out to curb the violence and tragedy in the queer community in Trenton.

The Triad House is a nonprofit home dedicated to providing a safe place for queer youth. Although the home is funded by the state, it also accepts private donations in order to provide for its occupants. One of these donors is The College of New Jersey’s PRISM group.

PRISM hosts an annual drag show to raise money that will directly benefit the Triad House. Because of the services that the Triad House provides, it is not uncommon to see drag performers or other members of the queer community put on charity events to keep funds flowing into the home.

This past year, PRISM’s event raised several hundred dollars for the Triad House.

As the perceptions surrounding queer youth become more accepting, it is hopeful that the rate of homelessness for this population will decline.

The key method to combat these negative perceptions is to face them head on. Children need to be educated that being gay or transgender does not define who they are as an individual. Just as well, learning that one’s son or daughter is a homosexual does not constitute violence or for them to

be forced out of their home.

When I came out to my father, I was terribly afraid that he would reject me and that made me keep part of my identity hidden from him for years.When I finally came out he said, “You are the son I raised and I will love you no matter who you love.”

When hate is removed from the picture, when love is the motivator behind our actions, we do not have a need for suffering.

Article was originally published in The Wall Fall 2013 edition.