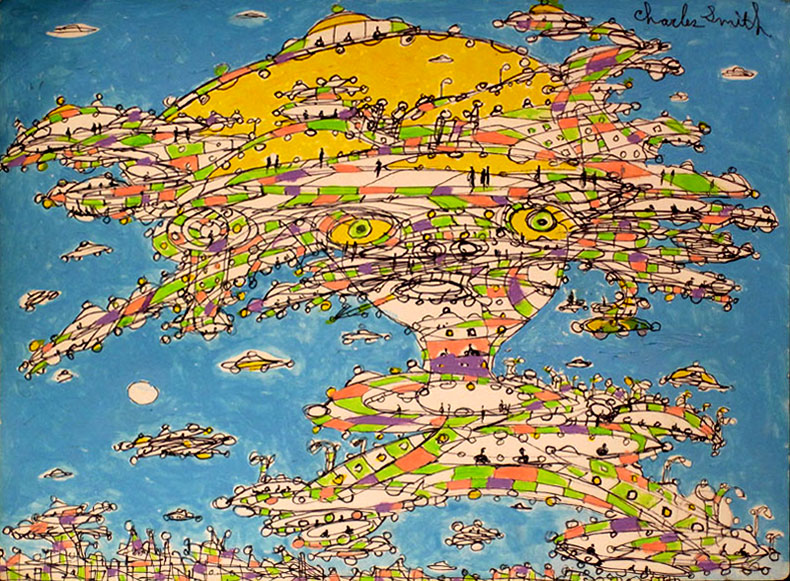 History teacher at Trenton Central High School, William Pyper, recalled a student he had during his first year of teaching AP courses in the Trenton School District who was homeless.

Pyper said that she was a gifted student and had received a full scholarship to attend Carnegie Mellon. She nearly missed her opportunity when she needed to send in a deposit to the school to hold her place. However, Pyper said he was not going to let her pass up the chance, and offered her the money to pay the deposit. She attended the University that fall and even paid Pyper back with a refund from scholarship money. He said that she was one of the only students that he didn’t cut any slack who was in that situation and only because “she didn’t need it.”

Homelessness is an increasing issue for students in the United States. According to the U.S. Department of Education, in the 2012-2013 school year, over 1.2 million students were identified as homeless. In Trenton, homelessness is a tricky subject. Several teachers at Trenton Central High School spoke to me about their encounters with students who they knew or suspected to be homeless, how they responded to the students, and how they adapted their teaching style to better suit the students’ needs.

History teacher, Matthew Russell felt that the more pressing problem was poverty; that students would have a home, but there was not always food or other basic necessities.

Additionally, often times in Trenton, as well as other areas, students are less often homeless than they are staying with extended family or friends. This can bring a different  set of problems and can overshadow schoolwork.

Another recurring theme was that teachers felt a desire to help. Several teachers mentioned giving students money for food, or bringing in coats for them when the weather was cold. Nearly all of the teachers said they adjust their teaching style in that they become much more lenient when dealing with students who are experiencing homelessness. They understand if students are tired in class or if their work isn’t always in on time. They try to recognize that schoolwork is not the number one priority when you are worried about where you are going to sleep or eat after school.

Literature teacher, Kathy Mulcahey, said that she would never communicate with the student about experiencing homelessness directly, but if she felt that a student was struggling, she would “understand if they were sleeping in the earlier classes and make sure that they had something to eat.”

Most of the teachers I interviewed said that they hadn’t had too many of these students, about four or five suspected over their teaching career. One teacher said he heard that there are about a half a dozen a year out of about 2,000 students at the high school level in the district. Whenever they had a feeling that they had a student in this situation, they did their best to offer help.

Through my different interviews it became clear that homelessness is certainly a serious issue that can cause a range of struggles for students and interfere with their learning. Poverty is prevalent in the Trenton School District. The sentiment among each teacher I interviewed appeared to be, regardless of shelter: if a student is worried about where they will be getting their next meal, they’re not focused on their academics.