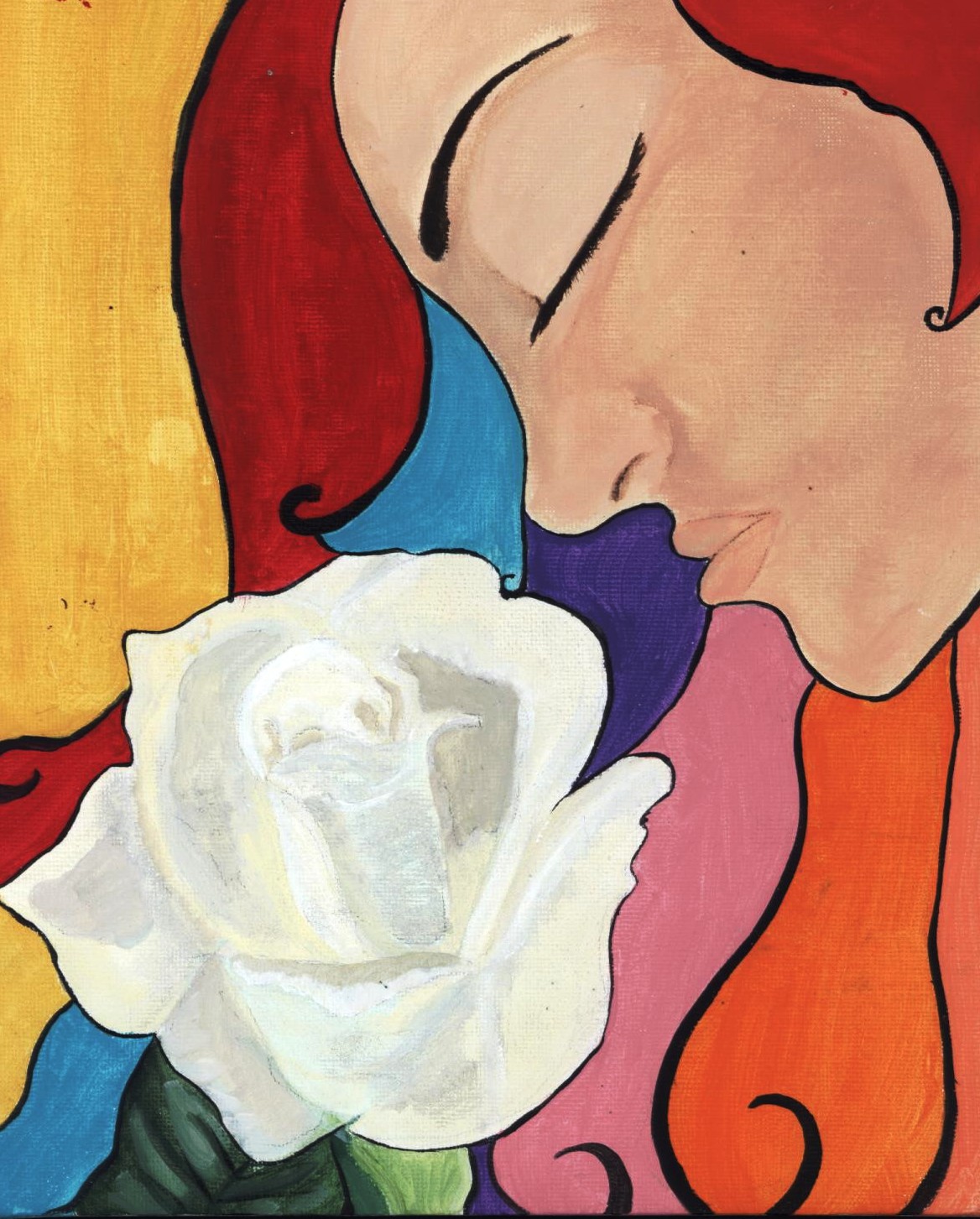 These numbers can change. The food banks, schools and organizations throughout Trenton have the chance to turn around the statistics of children who are struggling with food insecurity and create solutions.

Not only do the food banks in Trenton such as Trenton Area Soup Kitchen (TASK) and Mercer Street Friends Food Bank fight to end food deprivation in children, but also they have teamed up with the Trenton public schools to educate and feed children throughout the Trenton area healthy foods such as fruits and vegetables.

According to TASK, around 300 children go to the local food banks each year.

“Healthy foods like fresh vegetables and fruits are more expensive than canned foods, which are higher in sodium and less nutritious than their fresh counterparts,” said Jaime Parker, the manager of production at TASK. “ Also, the City of Trenton does not have many grocery stores that sell fresh foods.”

The food banks in Trenton and in the Mercer county area, such as TASK and Mercer Street Friends, are coming together and developing programs for families and children who are food insecure.

Parker explains some programs in which TASK has: “Our ‘Thanksgiving at Home’ Program provides families with all the ingredients to cook and eat Thanksgiving dinner at home, […] we host a special Spring Egg Hunt just for children, and invite our families to come to a special Halloween party and Back to School backpack and supply distribution.”

Not only do the food banks around Trenton promote healthy eating, but the public schools in Trenton do as well.

Parker explains the reality in which Trenton faces, “Many low-income families may not have regular access to a working car and do not live within walking distance to one of the grocery stores that do sell fresh produce. Eating healthy foods is a challenge for low-income families in Trenton.”

Most children in Trenton do not learn much about healthy eating at home because they do not have access to healthy foods, which is why the school districts throughout the mercer county area are responsible for giving these children a healthy lifestyle.

As told by TASK, “during the week, there are many kids who rely on free/reduced breakfast and lunch programs in school.”

Some students have never seen some of the foods that are on their plates during lunch because they have never been introduced to such foods before. Therefore, the schools in the Trenton area are trying to change that through school gardens as well. The school gardens allow the children to see how food grows and the options of healthy foods there actually are. All in all, the Trenton public schools are changing the way children look at food.

Moreover, there are nonprofit organizations in Trenton, like Isles, Inc., that supports education for the children and parents of New Jersey about healthy eating and growing fresh produce.

Isles along with many other programs like community gardens throughout Trenton are the moving towards the goal of no more hunger in the city of Trenton — one step at a time. Children in Trenton and New Jersey will be educated about fresh foods and have food security instead of being food insecure and organizations like Isles is how the solution begins.

Children in Trenton and around America who suffer from malnutrition lower both their health and well being every time they eat Cheetos instead of carrots. Stated in an article written by Catherine Saint Louis, “Pediatricians Are Asked to Join Fight Against Childhood Hunger,” some pediatricians do not even realize how many children in their community are victims of food insecurity.

According to Louis, the American Academy of Pediatrics is urging pediatricians to familiarize themselves with the food banks around their area and closely examine children for food deprivation. Due to food deprivation, children are becoming sicker and are being hospitalized more often than children who eat healthy. The doctors around America are using screening tools to determine whether or not children in their community are suffering from a lack of food; the pediatricians have the ability to educate both the children and the parents about what a healthy diet consists of and how they can have one. Pediatricians have the power to tackle food insecurity at the source and educate families. Pediatric doctors around America and within the Trenton area can help stop food deprivation for children, one step at a time.

All in all, the astonishing statistics of children who are food deprived in the United States can and will change with the help of the community and many organizations who are making a difference every day for children.

Slowly but surely, Trenton can push through the bumps in the road ahead and fight for the children who are food insecure.