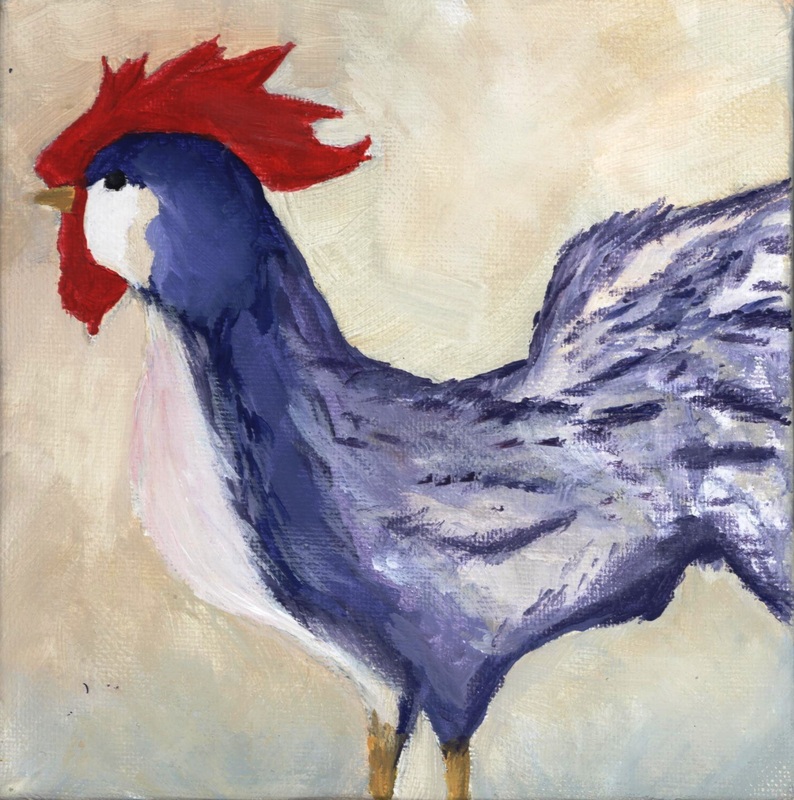 By Carlos Duarte-Molina and Derek Arnolds

Children living in food deserts are forced to make unhealthy food choices, resulting in misbehavior in class and health decline. One would not think that the capital of New Jersey, the home of the governor of the state, is a food desert.

According to the United States Department of Agriculture, a food desert is “urban neighborhoods and rural towns without ready access to fresh, healthy and affordable foods.”

The reason why Trenton is considered a food desert is because of there are only two supermarkets in the whole city. This is what leads to the locals having less access to healthy and nutritious food which shows up on their physical and mental behavior.

According to the National Education Association, missing meals and experiencing hunger impairs children’s development and achievement. Well Trenton’s education level just happens to be low, in fact, it is one of the lowest ones in the state of New Jersey.

Out of individuals who are 25 years old or older, who attended school in Trenton, 30 percent did not graduate high school. With Trenton having plenty of low income areas, this comes with poor performance in education as kids have other things to worry about, such as, what will their next meal be?

Did you know that according to the Community Health Needs Assessment Report of July 2013, nearly half of the children of Trenton are considered obese due to the lack of access to healthy foods? This is caused by a food desert. Food deserts are affecting the children of the Trenton area in terms of behavior, academic performance, and overall health.

In the article The Real Problem With Lunch, by Bettina Elias Siegel, it is pointed out that while in France, the average school lunch costs about $7, in the United States, it is $3. This difference in price causes a lack in quality nutrition that growing children need.

According to the National Education Foundation, meat from fast food restaurants is safer than the meat you will find in a school lunch. The meat that is served at a fast food restaurant is checked five to 10 times more often for bacteria than what the USDA requires. The meat that does not pass inspection is sent to schools for school lunch. The regulations for schools and retailers are so different that the same plant that produced ground beef that was recalled for salmonella at retailers still shipped ground beef that was processed during that outbreak to schools.

Besides just meat, some schools do not even have a safe kitchen. USA Today discovered that over 8,500 schools all over America did not have their kitchens inspected in 2008. On top of that, 18,000 schools did not complete the mandatory twice a year inspections. So instead of opting for a cheap $3 lunch for your child, provide them with a healthy lunch full of nutrition from home.

All across the country, schools are loaded with vending machines to fulfill everyone’s sweet tooth. Although eating candy and other unhealthy foods are okay to have every once in awhile, having easier access to healthier foods should be a priority in schools.

When kids walk into the lunchroom, the first thing they lay their eyes upon are the junk food. Although that Reese’s Peanut Butter Cup may be tempting, children should think twice before eating unhealthy foods. Simple carbohydrates in candy stimulate brain regions associated with reward. This causes the craving children have for wanting more sweets rather than healthy foods. Also, refined sugars that are in candy, sodas and bread all reach the bloodstream quickly. This causes what is known as a “sugar high.” This unwanted behavior creates an inability for children to pay attention. So instead of blaming children’s actions for poor choices in food, we should educate them or restrict their access to sweets.

As a non-profit worker for the community of Trenton, he has an understanding of the situation in the area.

“Children’s nutrition depends on their family situation,” he said.

When asked about whether he believed that the situation in Trenton was improving regarding food desserts, he answered, “No. By the government’s definition 27 percent of the people in Trenton are in poverty and over 50 percent of those in poverty in Trenton do not qualify for food stamps.”

After interviewing this man with experience with was is going on in Trenton, then it is safe to draw the connections between the lack of nutrients in children and educational performance.

The food deserts in the Trenton area are affecting the educational development of children and the fact that there are only two supermarkets in the city does not help the situation. Children part of a low income family in Trenton are the ones that tend to suffer by the lack of a nearby supermarket. This, eventually, shows up on their educational performance. It is hard not to understand why such relation would make sense, just think about what it would be like if you had to wonder if you were going to eat tonight on top of thinking about your homework. The thought of such may make you wish that this was not your situation; however, this is the reality for many kids in Trenton.

With many empty buildings and lots in the city, Trenton had plenty of space for supermarkets to move in and yet, we do not see that happening. If there is going to be a change, then it should start with them since they are the ones who are responsible for the distribution of food and Trenton could us a lot of it.